When I was a child, my parents posted a yellowed, faded page from a newspaper on our refrigerator door. It was filled with little oval portraits of famous people and scientists proclaiming that heavier-than-air flight was impossible. My memory is that there were perhaps 40 of them, each with a quote and a date within a few years of the Wright Brothers’ flight at Kitty Hawk.

This might be one of the childhood influences that resonates most strongly in me today. There are dozens of examples of people disdainfully saying “you can’t do that” during my career.

I tried to find an image of the page I remember, but didn’t (maybe it’s impossible?), so I looked for quotes and am producing my own version of it below. 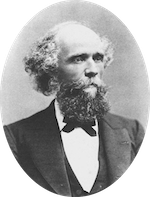 Is it not demonstrated that a true flying machine, self-raising, self-sustaining, self-propelling, is physically impossible?
— Joseph LeConte, November 1888 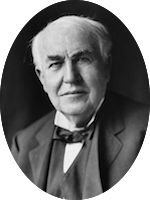 It is apparent to me that the possibilities of the aeroplane, which two or three years ago were thought to hold the solution to the [flying machine] problem, have been exhausted, and that we must turn elsewhere.
— Thomas Edison, November 1895 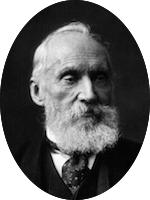 I can state flatly that heavier than air flying machines are impossible.
— Lord Kelvin, 1895

I have not the smallest molecule of faith in aerial navigation other than ballooning, or of the expectation of good results from any of the trials we heard of. So you will understand that I would not care to be a member of the Aeronautical Society.
— Lord Kelvin, 1896 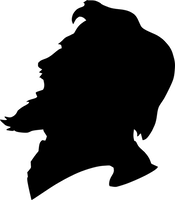 The present generation will not [fly in the next century], and no practical engineer would devote himself to the problem now.
— Worby Beaumont, January 1900

There is no basis for the ardent hopes and positive statements made as to the safe and successful use of the dirigible balloon or flying machine, or both, for commercial transportation or as weapons of war.
— George Melville, December 1901 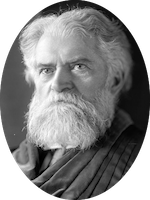 Flight by machines heavier than air is unpractical and insignificant, if not utterly impossible.
— Simon Newcomb, 1902

It is complete nonsense to believe flying machines will ever work.
— Stanley Mosley, 1905 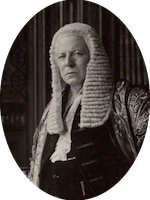 Note that the quote from Haldane, a high-ranking British official, came after successful flight. Many people refused to believe the Wright Brothers’ flight occurred for long afterwards, citing as “proof” the widespread skepticism, and the lack of reporting by newspapers.

Of course, today we know that heavier-than-air flight is possible, and many similar things are too. But this pattern of disbelief in what has not yet been shown to be possible will continue for as long as people dare to dream of achieving things whose success is unclear. Just a few years after the first powered flight, the Boston Evening Transcript reported that there simply weren’t enough pilots.

I’ll leave you with a newspaper clipping that may prove inspiring, from The Nation, Oct 19, 1859:

On this subject of the hygienic effects of ballooning, Mr. Wise is enthusiastic. The blood we are told, begins to course more freely when up a mile or two with a balloon—the exretory vessels are more freely opened—the gastric juice pours into the stomach more rapidly—the liver, kidneys, and heart work under expanded action in a highly calorified atmosphere—the brain receives and gives more exalted inspirations—the whole animal and mental system become intensely quickened and more of the chronic morbid matter is exhaled and thrown off in an hour or two while two miles up of a fine summer’s day, than the invalid can get rid of in a voyage from New York to Madeira. The appetite is immensely increased, and the spirits elevated.

In reading Mr. Wise, one feels aerial inclined, and predisposed to believe with him that great problems, commercial, international, and social, are yet to come of navigating the air; and that the art will be redeemed from its present very magnificent and sublime but unproductive state.